Only Na is electrically neutral.

An electrically neutral species has no charge.

Na⁺, K⁺, and Ca²⁺ all have positive charges.

Cl⁻ has a negative charge.

Na is the only species with no charge.

It is therefore electrically neutral.

is the symbol given to the neutral sodium atom, so this is the correct answer to your question.

A neutral element must have the number of protons it has in its nucleus equal to the number of electrons that surround its nucleus. When this happens, the atom is said to have no net charge. 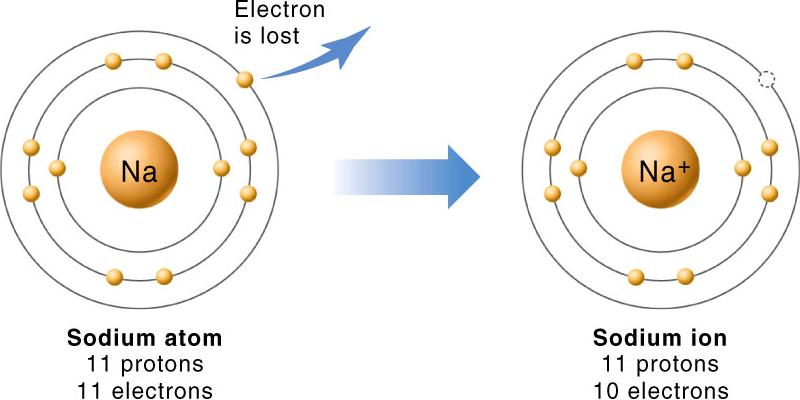 In sodium's case, neutral sodium has 11 electrons and 11 protons and the symbol . When one electron is lost, it becomes .

Likewise, if an atom has too many electrons, it will carry a negative charge. In your case, has 1 more electron surrounding its nucleus than it has protons in its nucleus.

Basic principles of atoms and ions to help the student answer the particular question with additional info here http://chemed.chem.purdue.edu/genchem/topicreview/bp/ch2/atom_ion.html

4444 views around the world