Notice that no mention was made about the number of moles of gas and the volume of the cylinder, which means that you can ssume them to be constant.

In this case, you know that pressur eand temperature have a direct relationship when the number of moles of gas and the volume of the container are kept constant - this is known as Gay Lussac's Law. 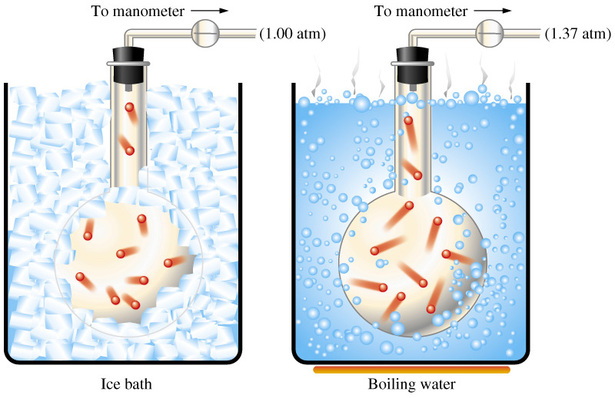 In your case, the pressure of the sample of gas decreased from the first day, to the second day.

Mathematically, Gay Lussac's Law can be written like this

Plug in your values and solve for

I'll leave the answer rounded to two sig figs, despite the fact that you only gave one sig fig for the temperature of the gas

1212 views around the world