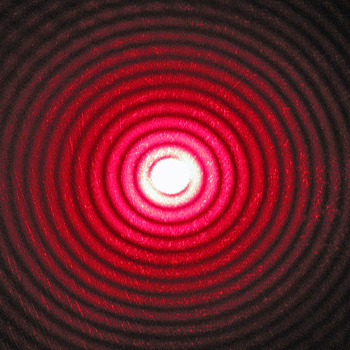 Typically it's the Hydrogen, in it's protonated form .

Generally and according to the Bronsted-Lowry acid-base theory, an acid is any species that can transfer a proton ().

So the most common acids have a hydrogen (or proton) to donate, e.g. hydrochloric acid , sulfuric acid , acetic acid , carbonic acid . Note that many of them have more than 1 hydrogen and they are called polyprotic acids.

It's important to remark that not every species that has hydrogen it's an acid, it has to be a hydrogen that they can transfer or donate !.

You can also classify this acids into weak, medium and strong acids.

And there is another type of acids that doesn't involve the transfer of a , and those are the Lewis acids . Lewis acids are usually metals and it's feature is that they can receive electrons .

1004 views around the world