Here's how you can do that.

The thing to remember about molecular geometry is that you must always look for the number of regions of electron density that surround an atom, which is called the steric number.

A region of electron density is simply

Take a look at the carbon atom. This atom is surrounded by two regions of electron density because

Now, the steric number gives you the hybridization of the atom. In this case, a steric number equal to means that the carbon atom is hybridized, which in turn implies that the molecular geometry around that atom is linear. 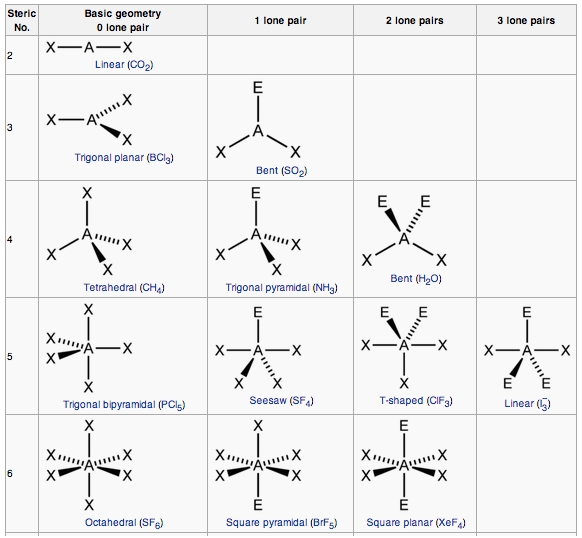 This is consistent with the molecular geometry, which implies an ideal bond angle of around the carbon atom.

Now focus on the central nitrogen atom, i.e. the rightmost one. This atom is surrounded by four regions of electron density because

For this atom, the steric number is equal to , which means that it is hybridized, and which in turn implies that the molecular geometry around this atom is trigonal pyramidal.

This is consistent with the molecular geometry, which gives an ideal bond angle of around the nitrogen atom.

It's worth mentioning that the actual bond angle surrounding the nitrogen atom is because of the repulsion that exists between the lone pair of electrons and the bonding electrons used to form the three covalent bonds. 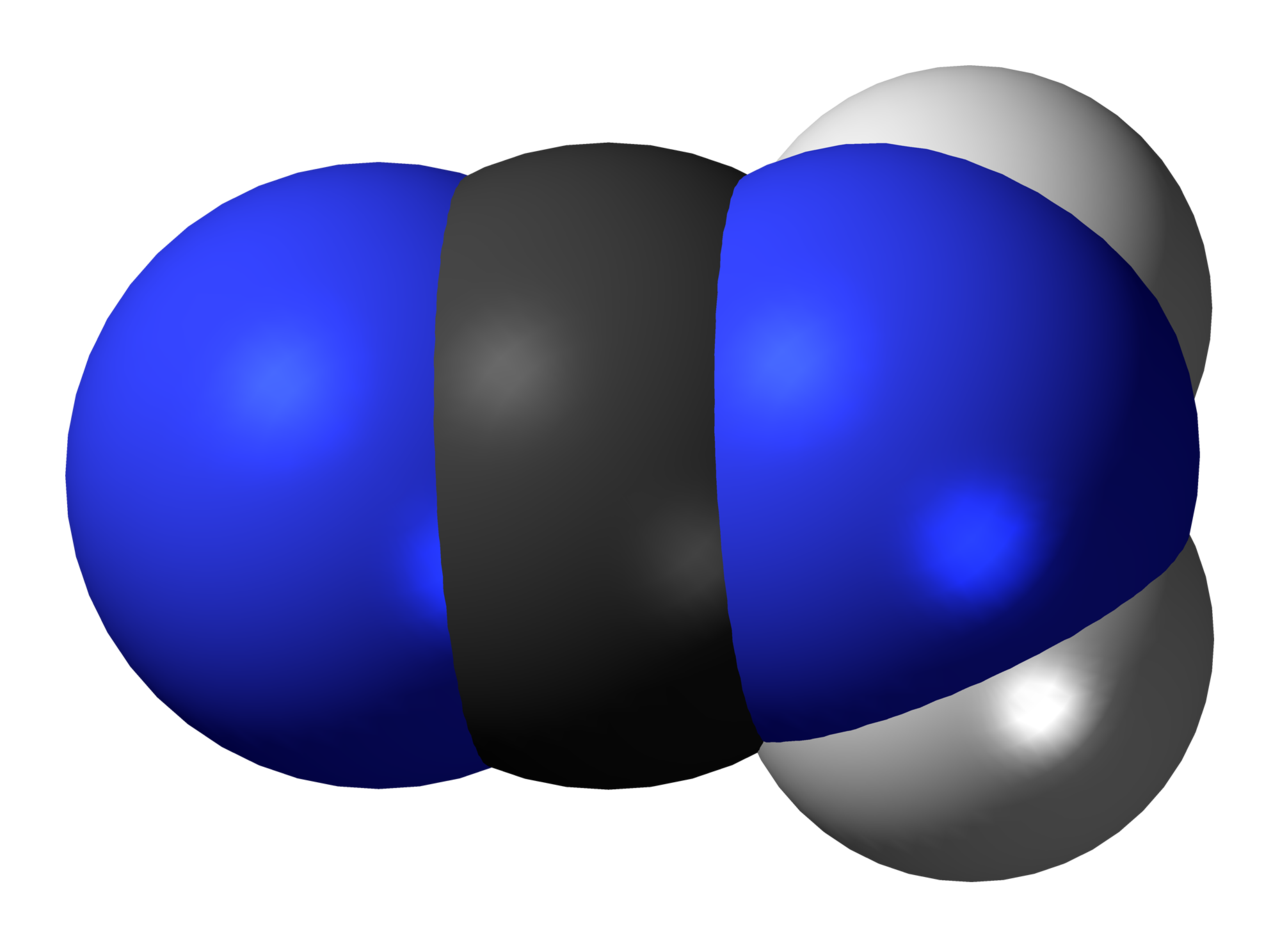 2461 views around the world