How do I get the IUPAC names of the compounds below? 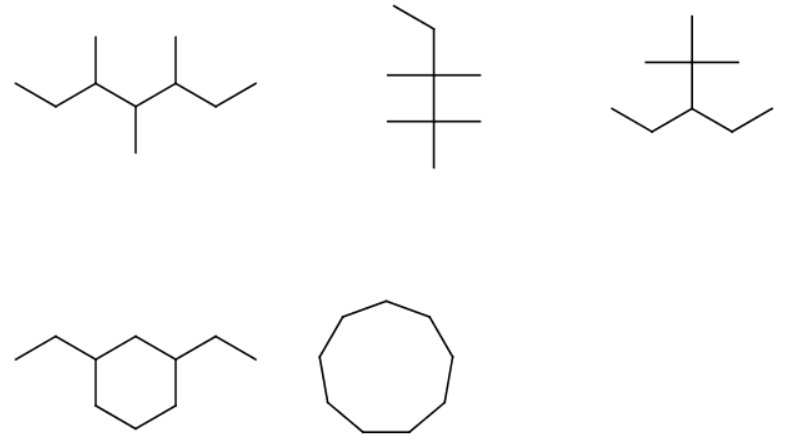 The general procedure for naming alkanes is:

When you number the carbon atoms consecutively from one end, you find that there are methyl groups on carbons 3, 4, and 5.

There are two methyl groups on carbon 2 and two on carbon 3.

There are several ways to choose the longest continuous chain of five carbon atoms (pentane).

We must pick the chain with the most substituents.

The name of the alkane is then 3-ethyl-2,2-dimethylpentane.

There are two ethyl substituents. One of the ring carbons containing a substituent is automatically number 1.

You number the rest of the ring carbons by going around the ring in the direction that gives the lowest numbers to the carbons containing substituents. 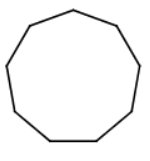 There are nine carbon atoms in a ring.

2143 views around the world