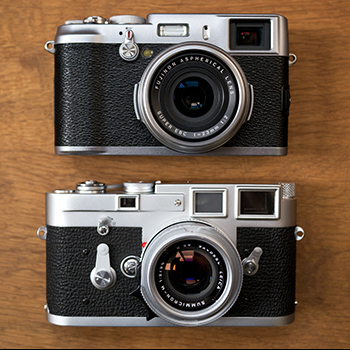 The cation is smaller than the atom.

Generally, cations are smaller and anions are greater in size than their corresponding neutral atom. In anions, as the extra electrons are included, more electron-electron repulsion takes place and thus size increases.

In cations, as electrons are removed, the nucleus attracts the electrons, which are fewer than before, even more strongly. Thus, the distance between the nucleus and the valence orbit decreases, hence the decrease in size for cations.

Therefore, is smaller than the atom.

3272 views around the world