The number of protons located inside the nucleus of an atom is given by the atomic number, .

This implies that for any neutral atom, the atomic number tells you two things 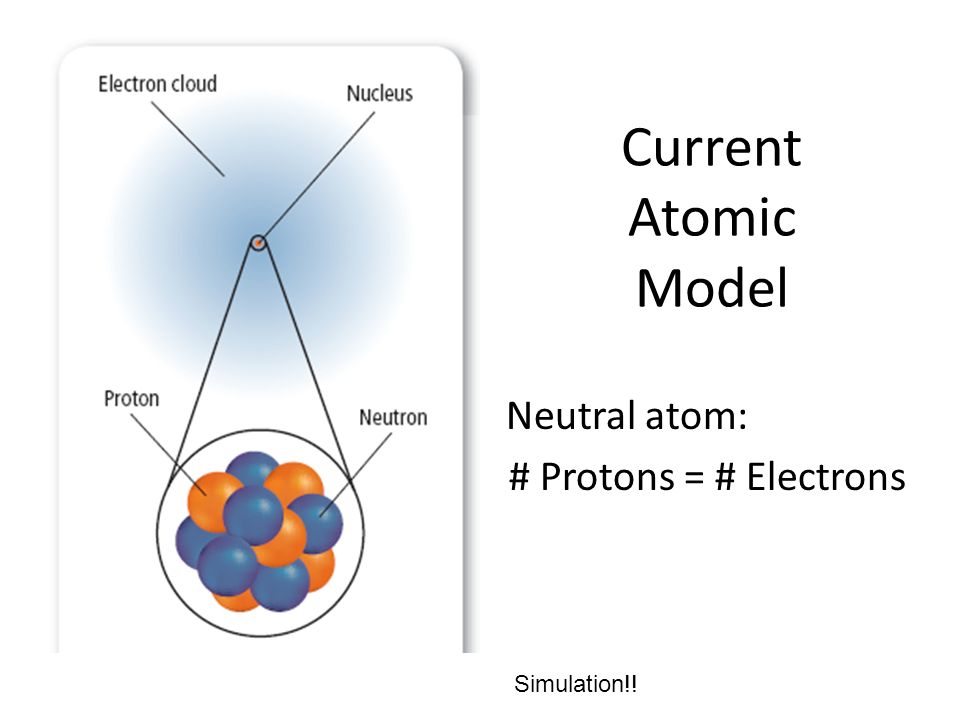 If you're dealing with an ion, then you have to consider the overall charge.

The charge of an ion is given by

The number of protons is still given by the atomic number.

So, for example, if you're dealing with a sodium cation, , you can look up sodium in the Periodic Table and record its atomic number

The sodium carries a charge, so you can say that

This means that a sodium cation has

A neutral sodium atom has protons located inside its nucleus and electrons surrounding its nucleus, which is why it doesn't have a net charge.

1197 views around the world