How big do scientists estimate the universe was before the big bang occurred? 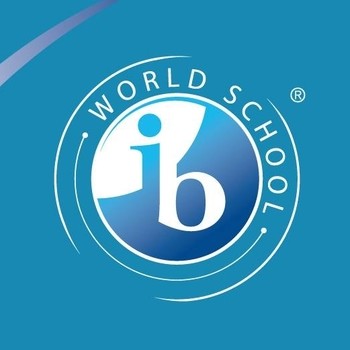 There is no answer to your question, but...

There is no way to find out if there even was a universe before the big bang, therefore no one knows the answer on your question.
We don't even know how big our own universe is, or what's beyond it.
The big bang is concidered the beginning of time itself, though there must have been something before it.
Maybe our brains are not even advanced enough to understand the complexity of what was before, if there even was anything.

But lets say that there were a universe before ours...
Then I think it were several millions or even billions times larger than this one, since there would have to have been a big bang to create that one as well.
I wont go deeper into that, there would be alot more text if I would, too much text.

2063 views around the world