How can they tell the size of universe without knowing where the center of big bang was?

The term "big bang" is a little misleading, bringing to mind images of some impressive explosion, originating at some point in space and propagating outward. This is not the case for the universe. A more constructive model would be to picture a balloon inflating. Consider the surface of the balloon to be the universe. As it inflates, all of the points on the balloon move away from each other, and no individual point can be objectively described as the center of the balloon. 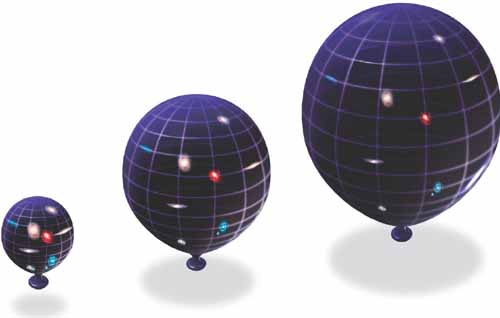 In this model, we can measure the distance between any two points and how fast they are moving away from each other, and thereby calculate the rate at which the balloon is expanding. It does not tell us the size of the balloon, just how fast it is inflating. Astronomers do measure the distance to galaxies and how fast those galaxies are moving, and with that information calculate the expansion rate of the universe.

It turns out that for every million parsecs between us and a galaxy, that galaxy is moving away from us at an additional 70 kilometers each second. The farthest that we have been able to see into the universe is 13.8 billion light years. That means that light from that point in space would travel 13.8 billion years to reach our eyes, and during that time that point has been moving away from us.

So the minimum observable radius of the universe is 46 billion light years. This isn't the objective size of the universe, it is only the farthest that we can see into the universe, a sort of information horizon, centered around us.

1379 views around the world