How can torque be calculated? 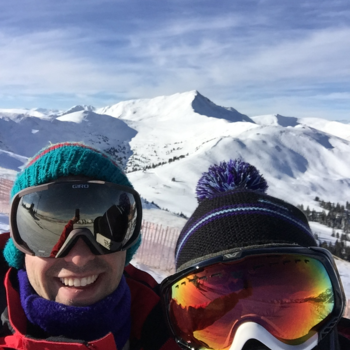 Torque, or a moment, is defined as the cross product between a force and the position of that force relative to a given point. The torque formula is:

Where is the position vector from the point to the force, is the force vector, and is the resultant torque vector. Because torque involves multiplying a position and a force together, its units will be either Nm (Newton-meters) or ft-lbs (foot-pounds).

You will often see a torque specification recorded on truck commercials because it reflects the ability of the engine to transfer rotational motion into linear motion. (Drive shaft turns the axles of the car).

1494 views around the world