How do you determine ionic size? 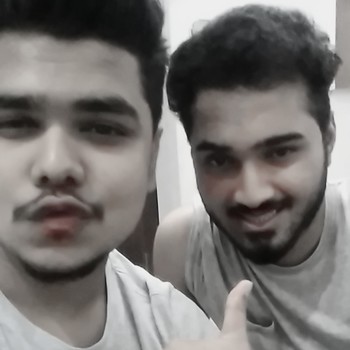 When atoms gain or lose electrons, the atom becomes an ion.
Anions of atoms are larger in size from their parent atom and cations are smaller..

When an atom gains an electron, it becomes a negatively charged ion that we call an anion.
Anions are larger in size than their parent atoms because they have one or more additional electrons, but without an additional proton in the nucleus to help keep the size same.

Whereas When an atom loses an electron, it becomes a positively charged ion called a cation.
Cations are smaller than their parent atoms because they have lost electrons (sometimes the entire outermost energy level) and the electrons that remain behind are tightly bonded with the protons which are in majority.
:)

8958 views around the world