How do you know the oxidizing agent of a reaction? 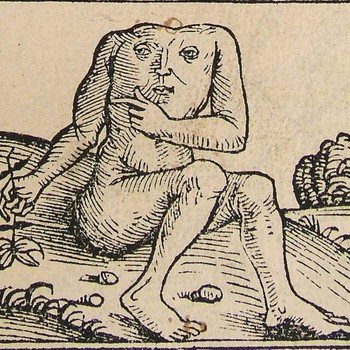 Compare the oxidation number before and after the reaction. If it gained electrons, it's the oxidizing agent.

The Oxidizing agent will be the substance with the highest electronegativity that shows an increase in the negative value of its oxidation number.

Elemental Oxygen has a charge of 0 as the electron density is shared equally between the two equal Oxygen atoms.

The element that has an increase in negative charge is the oxidizing agent, and this is the element with greatest electronegativity.

313 views around the world