Algebra Linear Equations Equations with Variables on Both Sides 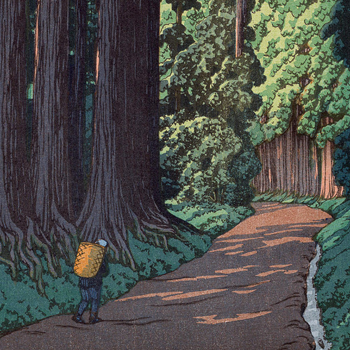 To find the y variable isolated, divide -13.8 by both sides. This will eliminate the Y variable being multiplied by -13.8. If it's easier, think of it this way -13.8 times Y. When a number is dived by itself, the answer will always be one. (With the exception of zero, but you don't need to worry about that for this problem.)
So, after you have dived both sides of the equation, your answer will be =
y = -17

See all questions in Equations with Variables on Both Sides

1040 views around the world