The answer to the question is not really straight forward. I would say the effect of mass on simple harmonic motion that it will execute under given conditions depends on the nature of the "Restoring Force" . And the final characteristic frequency depends on the ration k/m or restoring force constant/ mass. So if the restoring force itself depends on mass then the m's could cancel leading to no dependence on mass at all on the other hand if the restoring force is a constant then the characteristic frequency will depend on mass.
Let me illustrate using examples:-

1)A mass attached to an Ideal spring: 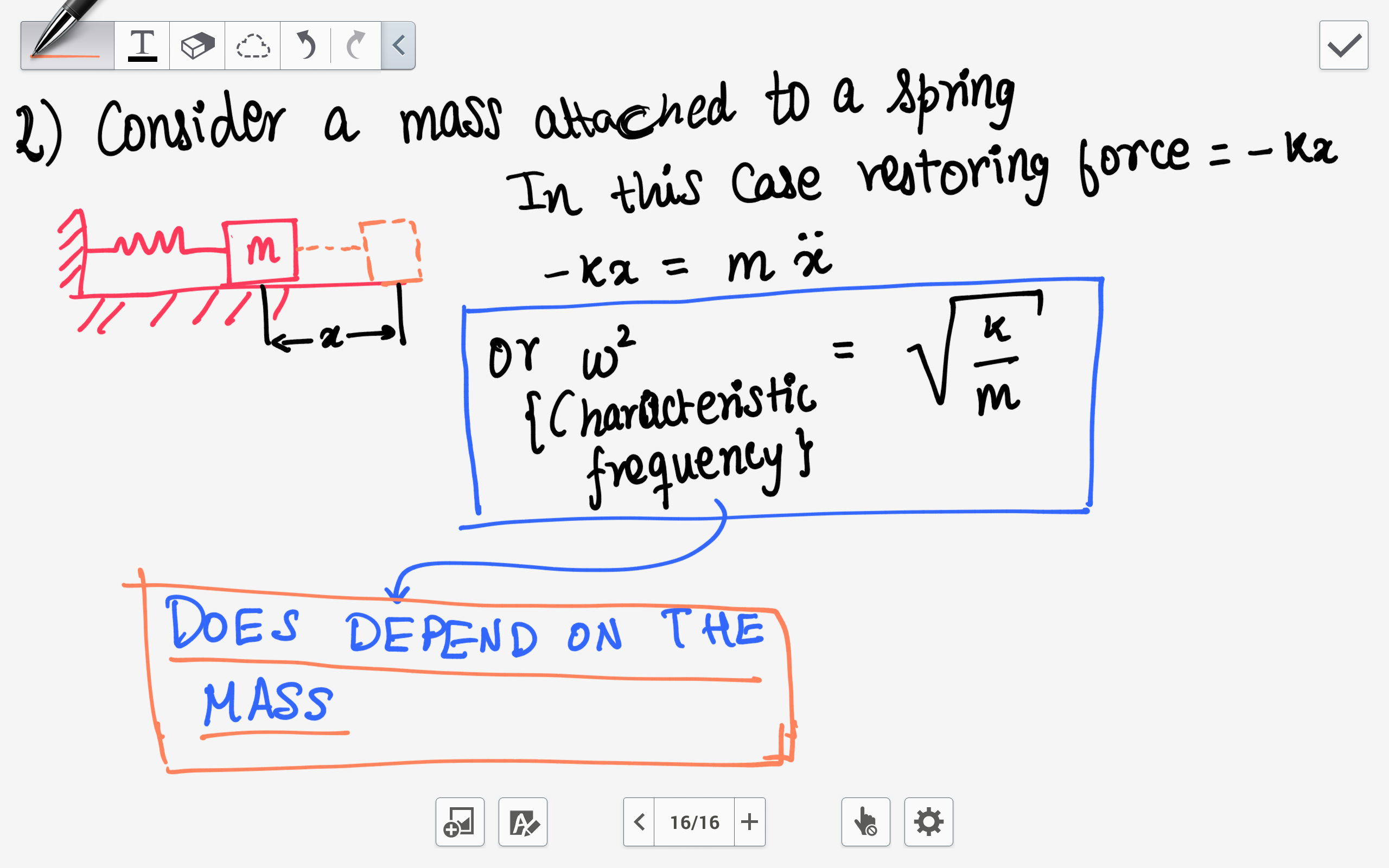 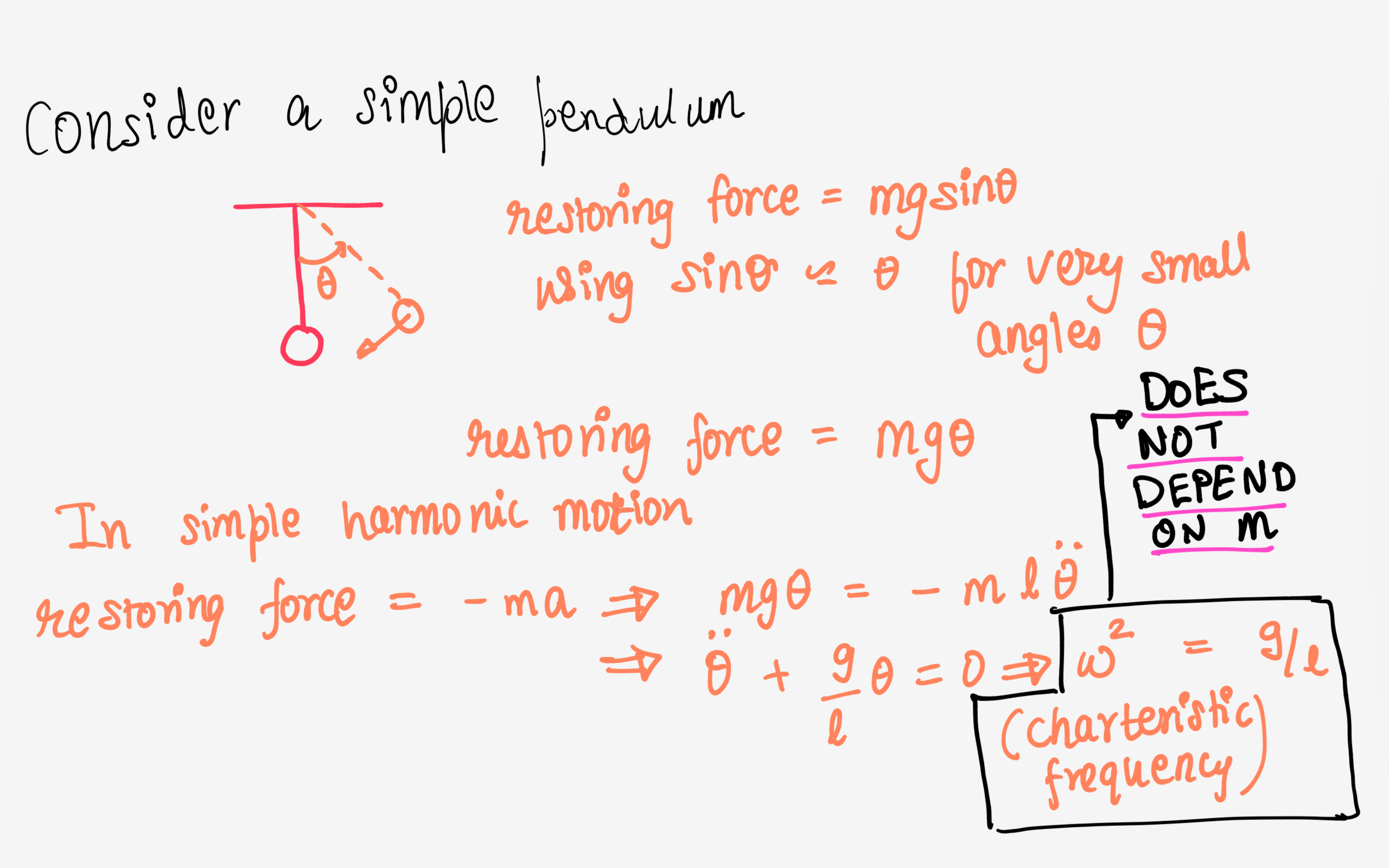