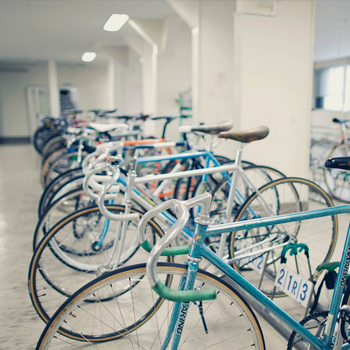 There are several different types of psychosis, and there are FDA-approved medications and other efficacious treatments for all of them.

The two most prevalent disorders associated with psychosis are schizophrenia and bipolar disorder. There are medications that have shown efficacy and been approved by the FDA for both of these disorders.

See all questions in Personality Disorders

865 views around the world