What affect has psychosis had on society? 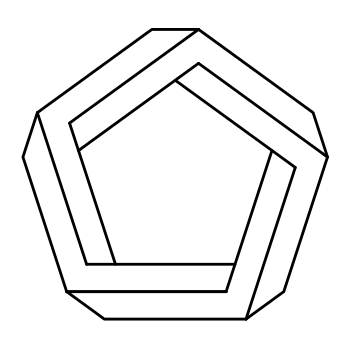 Individuals with psychosis effect society by having erratic behavior that is not from any distinguished reasoning. People with psychosis are detached from reality and have altered perceptions usually from a traumatic event, manic episode in bipolar, or as a symptom in schizophrenia. Individuals with psychosis typically either end up in psych wards, state hospitals, or even imprisonment as a consequence from their behavior. If imprisonment were to occur and the legal officials were made aware of the circumstance that they were in an episode of psychosis, the individual will be deemed 'legally insane' or 'legally incompetent' for their actions. That would most likely happen if the individual had a history of such episodes and/or mental disorders.

See all questions in Personality Disorders

743 views around the world