No, it will not burst.

The trick here is to recognize the fact that the amount of gas in the tank remains constant.

Moreover, the volume of the gas tank remains constant as well, which is why you're trying to determine whether or not it will burst at the new temperature.

So, when the amount of gas and the volume it occupies remain constant, pressure and temperature have a direct relationship - this is known as Gay Lussac's Law. 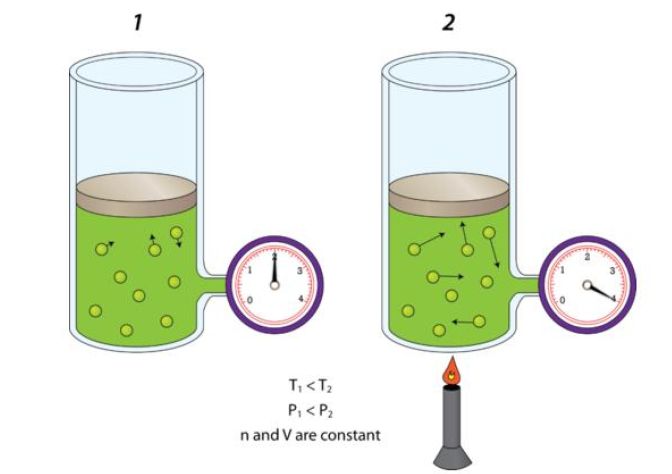 Since this pressure is smaller than the limit pressure of , it follows that the tank will not burst at .

1291 views around the world