The reign of Abu Bakr caliph?

It was a good reign

Despite Abu Bakr only ruling from the 8th June 632 – 22nd August 634, he did manage to accomplish quite a bit.

A) He was a conqueror, managing to quell the internal conflicts that plagued the Rashidun caliphate (the civil war). Alongside this, he managed to expand outwards as well, wherein he conquered a bit of Iraq, Jordan, and Syria. To add to this point, with his conquests he greatly expanded Islam as well. 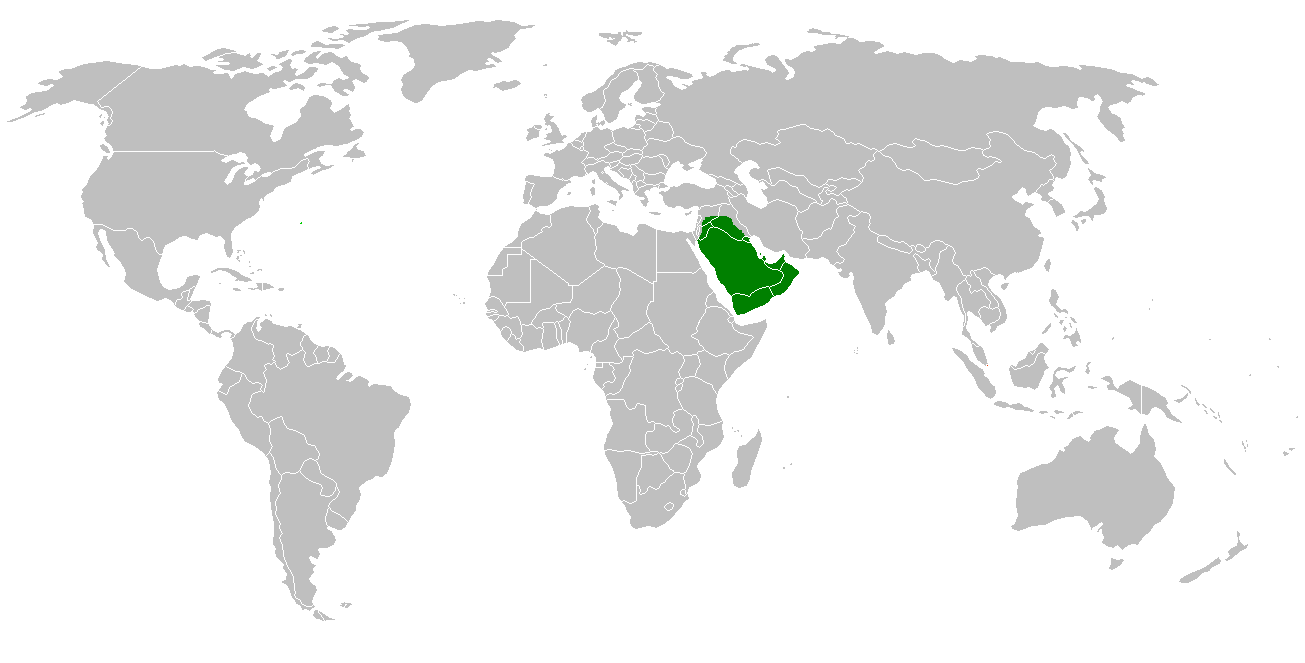 B) It is due to him that the Qur'an was preserved, as after the Battle of Yamama (in 632), around 300-700 people who had memorized the Qur'an died, so he ordered it that it had to be written down (in order to of course conserve it).

C) When it comes to how he treated people in his reign, I have found no "good" information, but I would presume that he treated Christians and Jews as the Qur'an says. Which is that Islam largely respects the "people of the book", albeit they are second-class citizens. To people other than the Abrahamic faiths, it treated them pretty badly.

2357 views around the world