What are the number of bonding pairs and lone pairs of electrons in #H_2O#? 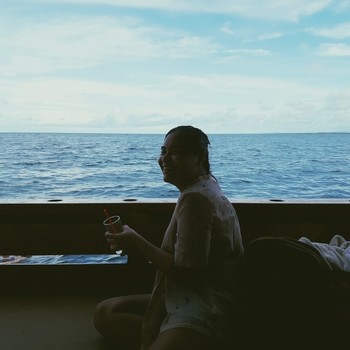 In the case of , Oxygen, the central atom, has a total of 6 valence electrons or outer shell electrons. This means that it will need another two electrons to satisfy the octet rule.

Since, there are two Hydrogen attached to a single Oxygen we can say that has two bonding pairs as well. Remember that Oxygen has six valence electron then you take two electrons to be shared with two Hydrogen. This leaves us with four electrons that do not participate in the bonding. Therefore, it has two lone pairs