What does ionic radii mean? 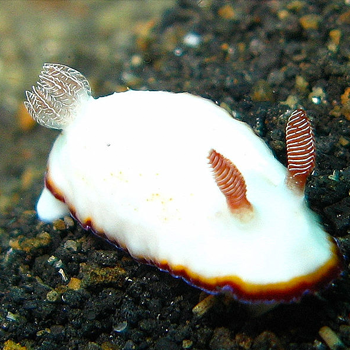 Radius of an ion

With cations, there are more protons than electrons. This will cause the electrons to be held more tightly to the nucleus. When the first two columns become ions, you essentially lose the outermost subshell. The ionic radius decreases significantly compared to the atomic radius. In , sodium is . since sodium loses an electron, there are 10 electrons being held by 11 protons.

With anions, there are more electrons than protons. This will cause the electrons to be held less tightly to the nucleus. The ionic radius increases (sometimes significantly) compared to the atomic radius. In , chlorine has a -1 charge. When chlorine gains an electron, there are 18 electrons being held by 17 protons.

1110 views around the world