What is the closest Galaxy to the Solar System?

The closest spiral galaxy is Andromeda while the closest dwarf is Canis Major.

The Andromeda Galaxy sits about 2.53 million light years away. It is a large spiral galaxy similar to the Milky Way Galaxy. A picture of Andromeda is below. 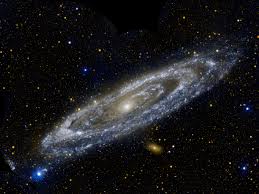 The closest galaxy of any is a dwarf galaxy named Canis Major which is pictured below. It is about 42,000 light years away. 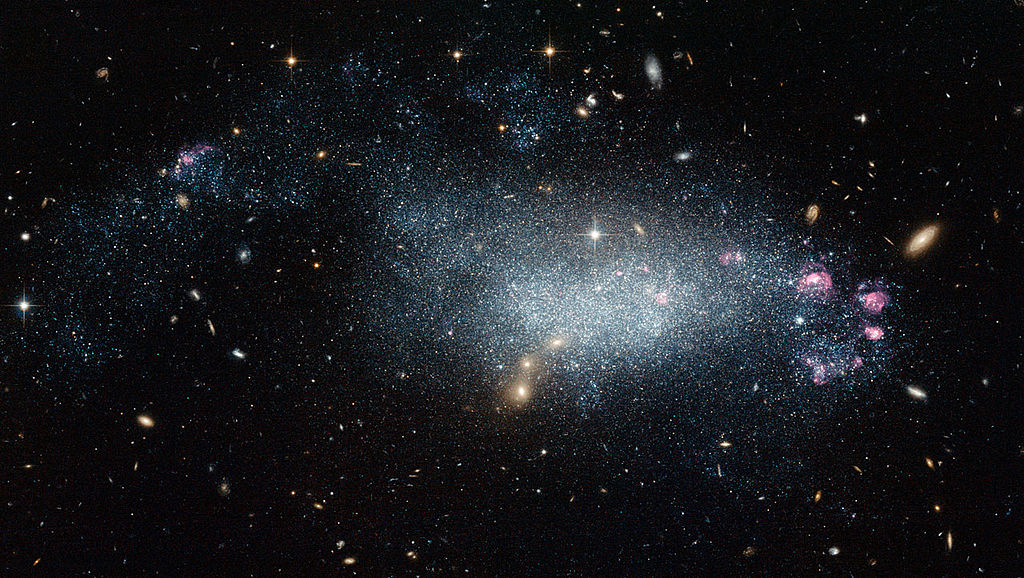 694 views around the world