What is the ground-state electron configuration of a neutral atom of neon? 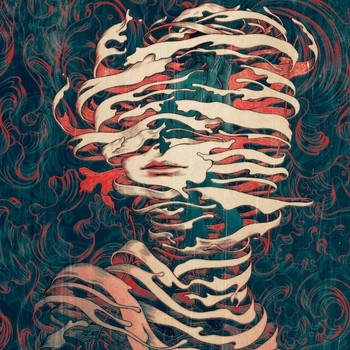 First: Determine the number of electrons the element has. Neon has a total of then electrons.

Second: KNOW YOUR ORBITALS!!
Know how many electrons each orbital can hold and their order.
(Refer to the following pictures as notes) 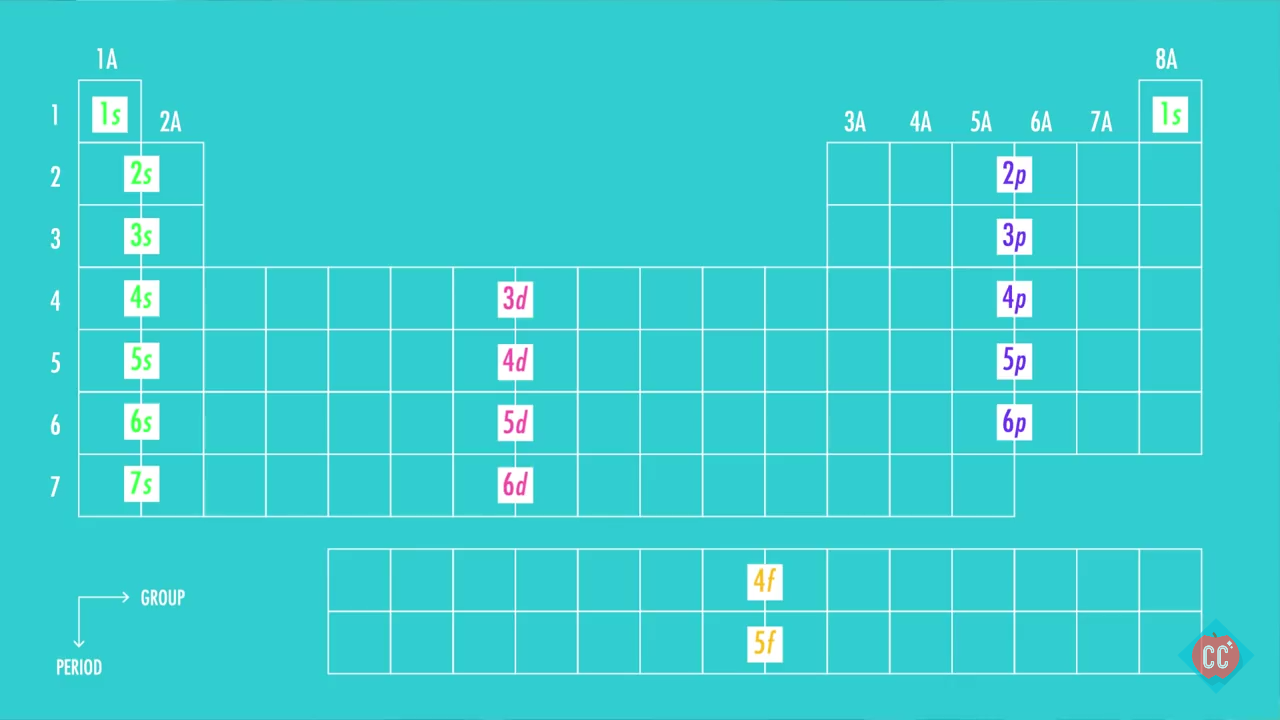 Third: Write out the electron configuration:

We find the configuration to be which we know is correct because if you add up the superscripts, you'll get the total number of electrons;

The second way (Shorthand)
The key to using this method is to identify the noble gas closest to the desired element that is not at a higher energy (Has a higher atomic number if I'm loosely speaking). In essence, the shorthand notation tells us the configuration by using a noble gas element as our starting point instead of starting all the way at

Coincidently, Neon itself is a noble gas so we could also write the electron configuration as . We could also have written used as our starting point as it is the closest noble gas to Neon and continued the configuration from there. The end result would then be

All in all, the three given answers are correct ways of figuring out the electron configuration of Neon.

See all questions in Excited States and Ground States