What would our solar system look like from Alpha Centauri? 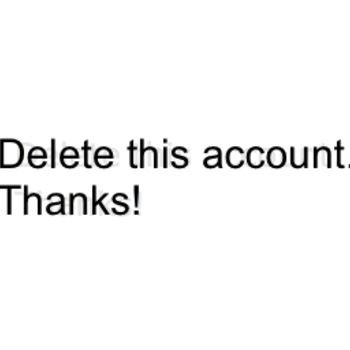 Sorry, I'm not quite sure how to answer this question.
However, I know for sure that Alpha Centauri (the star system) does not lie on the same plane as on our own solar system, therefore they to a certain extent will be able to see the rotation of our planets around our sun.
Our solar system, as a result of the final stages of protostar formation, forced most debris in the solar system into circular to elliptical orbits on roughly the same plane and this makes it possible to see the popular depictions of the solar system as seen below:

As a result, if the Alpha Centauri system lies 90 or 270 degrees above the plane of our solar system, we can be seen like that. However, if they are anywhere else other than perpendicular to us, what they would see would be something more along the lines of below: 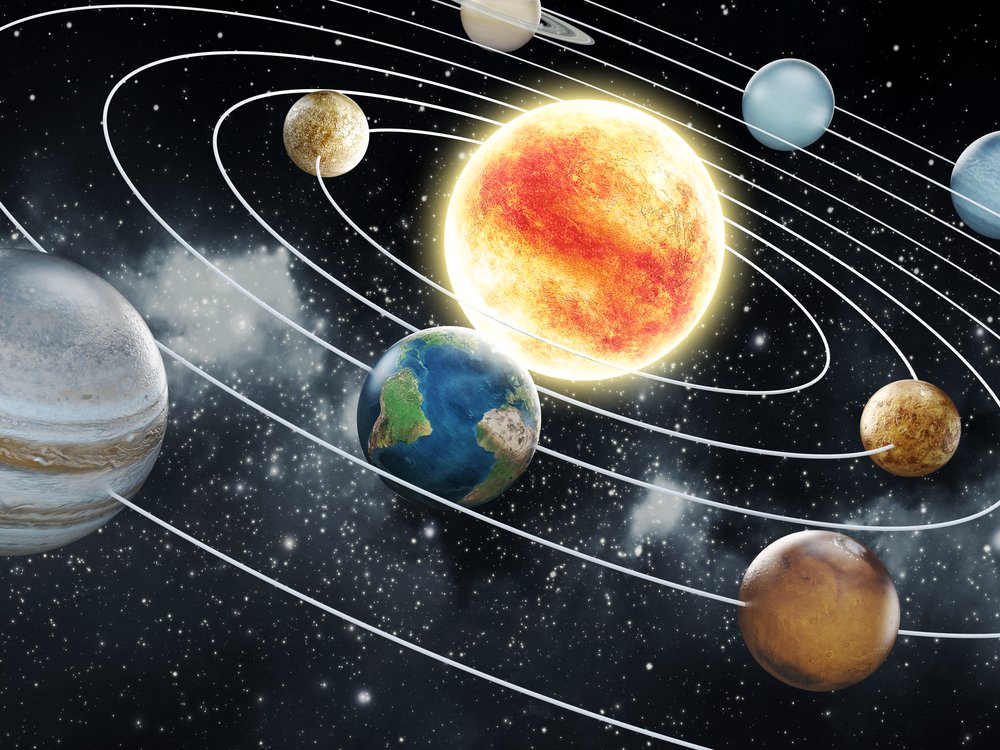 Therefore, best is for you to ask an expert on astronomy, who would be clearer on the relative positions of our astronomical neighbours like the Alpha Centauri system. Thanks!

2797 views around the world