Why is there an ionic radius trend?

We know that atomic size is a function of (i) atomic number , and (ii) shielding by other electrons. And incomplete electron shells tend to shield the nuclear charge VERY imperfectly. This has the result that atomic SIZE decreases across the Period, from left to right as we face the Table, and INCREASES down the Group. 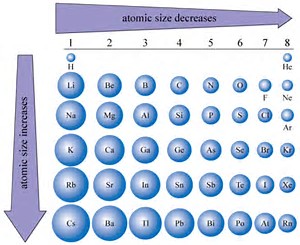 On the other hand, with respect to IONS, metals tend to LOSE electrons upon formation of ions, i.e. upon oxidation, and non-metals tend to gain electrons in a reductive process. The daughter cations, and anions should be respectively, MUCH SMALLER, and MUCH LARGER than the parent atom. Why? Well, reasonably, the atomic size is defined by the radius of the valence, the outermost electron, and the ionic radius of the CATION should be much reduced compared to the parent atom, and daughter anion formed by reduction should have a substantially greater radius. 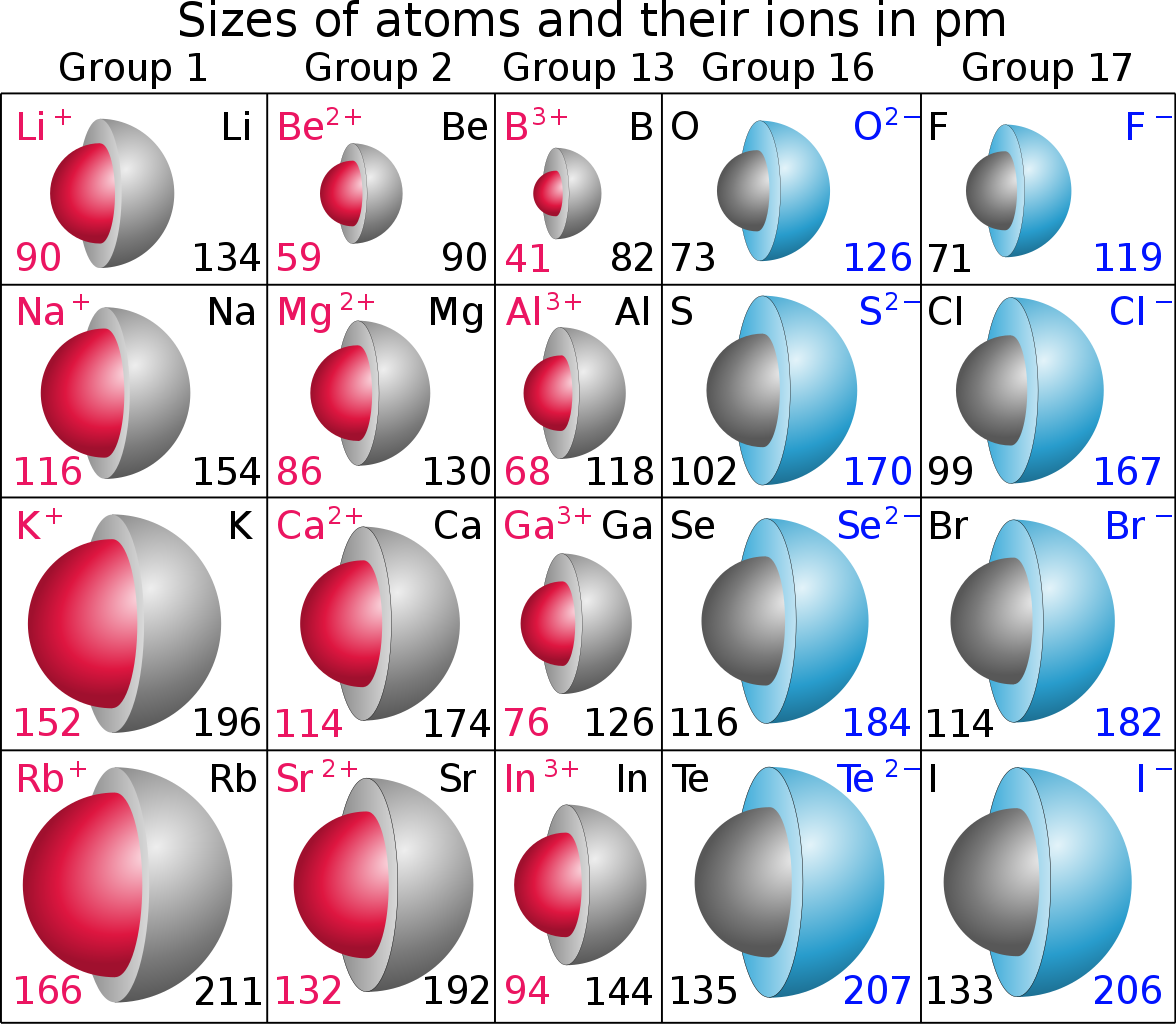 Do these data support what I have argued? Units are in , .

977 views around the world