Wow, what a throwback question; haven't seen this reaction in forever! For reference, my textbook calls this "Mercuric-ion-catalyzed hydration".

You should form 2-butanone.

Mercuric-ion-catalyzed hydration of an alkyne is a type of hydration reaction, adding water across the triple bond in a Markovnikov fashion.

Unlike for the oxymercuration of alkenes, it actually uses significantly different reactants due to the lesser comparative reactivity. Here's what's up... 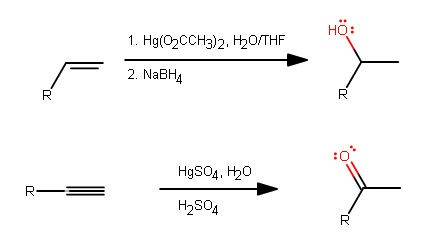 The main differences are:

The mechanism goes as follows. For your reaction, is . 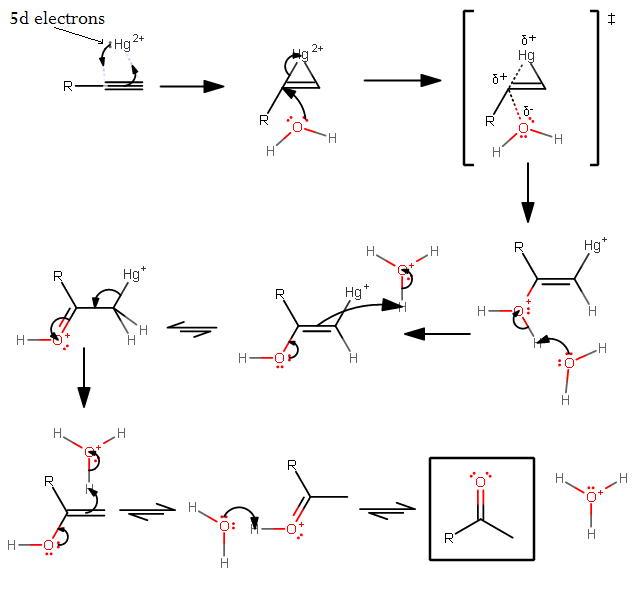 3270 views around the world