For starters, you need to have a balanced chemical equation to go by here. 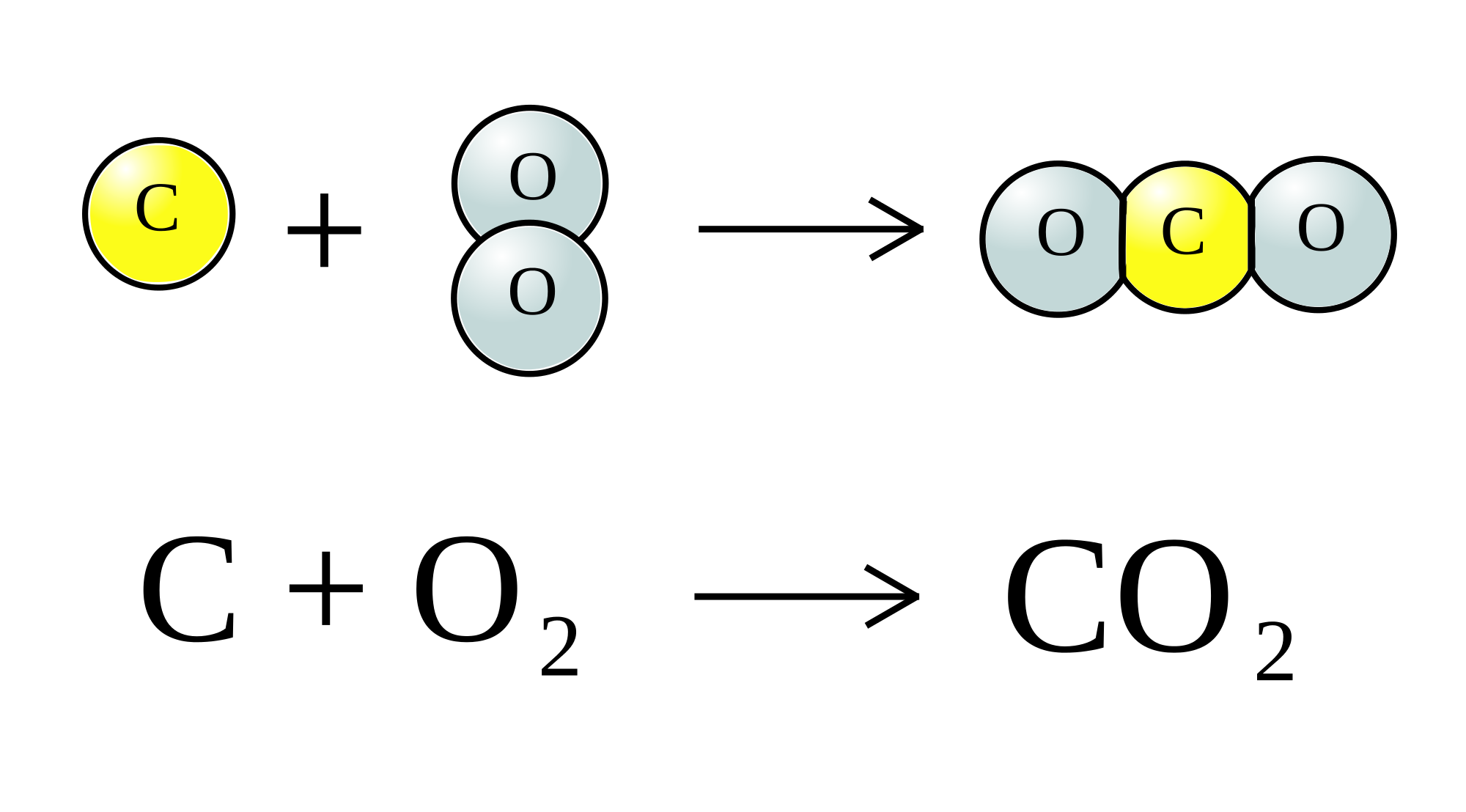 Now, you know that the reaction produced of carbon dioxide, so use the compound's molar mass to convert this to moles

To convert this to grams, use the element's molar mass

I'll leave the answer rounded to two sig figs, but keep in mind that you only have one significant figure for the mass of carbon dioxide.

See all questions in Stoichiometry

807 views around the world