How do single, double, and triple covalent bonds differ? 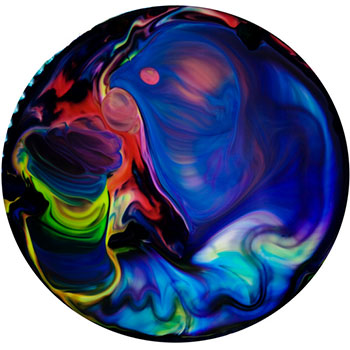 A covalent bond is the electrostatic attraction between two nuclei and a shared pair of electrons. Each atom in the bond donates one electron to the bond (except for dative covalent bonds, in which one atom donates both electrons, but this is not important right now).

Sometimes, each electron will donate two electrons to the bond, resulting in a bond with four electrons (or two electron pairs) - this is a double covalent bond. And sometimes, each will donate three, resulting in a triple bond. The reason different amounts of electrons are donated is because atoms always try and fill their outer shell, and often an outer shell can be more filled if more than one electron pair is shared.

The easiest way to understand this is to draw a dot and cross diagram of each type of bond, and to look at your periodic table. Let's take a molecule of chlorine, , as an example.

Chlorine is in group 17 of the periodic table, which means it has 17 electrons in its outer shell. Chlorine atoms need 18 electrons to complete their outer shell, meaning that chlorine only needs to gain one electron to fill this shell. The easiest way for chlorine atoms to achieve this is to share an electron with another chlorine atom. With the additional electron from the other atom, each chlorine atom now has a full outer shell, but as each atom is sharing an electron pair they cannot separate, else they would lose electrons. This is how a covalent bond works.

This principle is exactly the same for triple bonding - try drawing the dot and cross diagram for a cyanide molecule ().