What is proper motion of stars caused by? 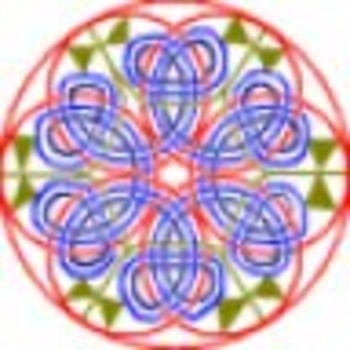 There are two similarly-named but different concepts here, and it is unclear which you are referring to, with the wording of the question suggesting one but its topic classification suggesting the other.

A) "Proper motion" is the apparent motion of nearer stars in the sky against the background of more distant stars. The cause of this is obvious - imagine two straight lines heading out from you into space at different angles. The distance between them is less the nearer an object on a line is to you, so if two stars on the line are travelling at the same speed, but one is much further away, then the other star will seem to move much faster in the sky.

B) "Proper velocity" is a concept in Relativity. It is the derivative of outside-observed displacement of a relativistic object with respect to "proper time", which is the time measured by the relativistic object, and can exceed . Note that the use of the word "proper" in this context makes a lot more sense when one realises that it comes from the French "propre", meaning "own".

Either of these might be the phenomenon you're asking about. I suspect it's probably (A) that you want?

1753 views around the world