The orbital shapes are actually representation of all over the orbit simplified by a contour
Orbitals are actually bounded regions which describe an area where the electron can be .Probability density of an electron is the same as or the square of wavefunction.

where is the radial component and is a spherical
harmonic.
is the product of two functions and thus it is directly linked to the angular and radial nodes.And it is not surprising that the radial wave function and the angular wave function plot is different for each orbital because the wavefunction is different for each orbital.

We know that for a 1s orbital in the hydrogen atom

Therefore the the wavefunction is given by 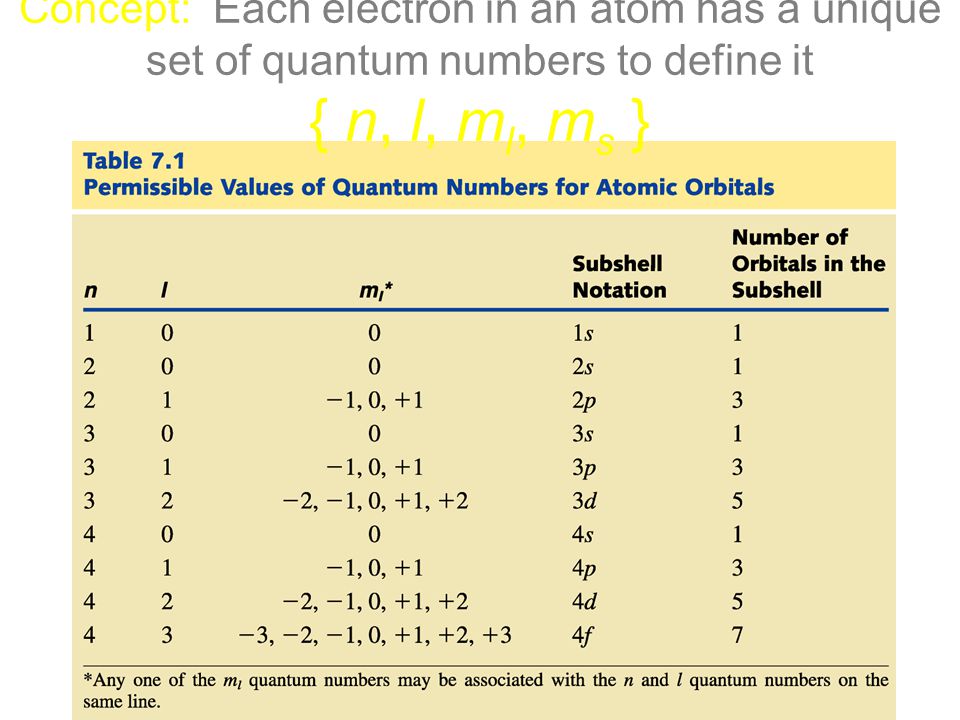 Wavefunctions are the solutions to the TISE. Mathematically these differential equations create the nodes in the bound state wave functions, or orbitals. Nodes are the region where the electron probability density is 0.The two types of nodes are angular and radial.
Radial nodes occur where the radial component is 0

Angular nodes are either x, y, and z planes where electrons aren’t present while radial nodes are sections of these axes that are closed off to electrons. As total number of nodes =

Apart from this there is another method to calculate it but then you have the separate the TISE for hydrogen atom in angular and radial component which is very useful while proving this statement
.
Dotted clouds
It is easier to visualize an orbital with dotted clouds

Naming of the orbitals
They are derived from the description by early spectroscopists of certain series of alkali metal spectroscopic lines as sharp,
principal, diffuse, and fundamental. It has nothing to do with the orbitals.