How many sp2 hybridized carbon atoms are present in benzaldehyde?

Your tool of choice here will be Lewis structure of benzaldehyde, , which looks like this 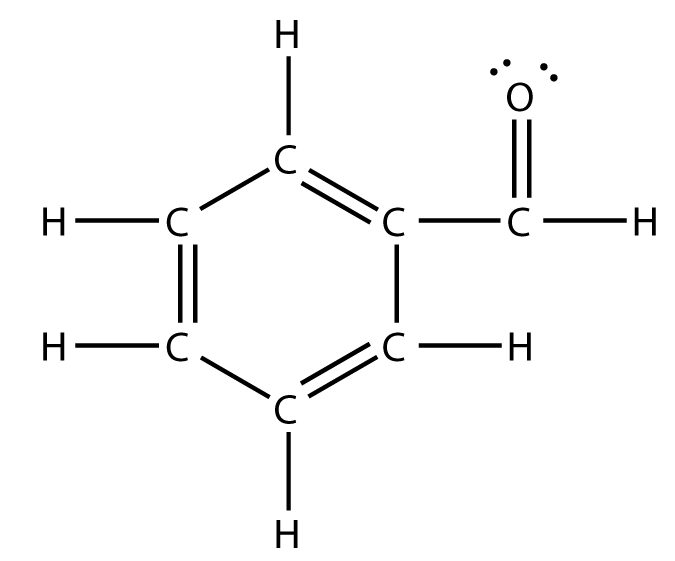 Now, the idea here is that the number of hybrid orbitals will tell you the number of regions of electron density that surround a specific atom - this is known as the steric number.

In this case, an hybridized atom will have a total of three hybrid orbitals.

For starters, you know for a fact that you don't have lone pairs of electrons for neither one of those carbon atoms, so all you have to do now is look for how many bonds it forms with other atoms.

As you can see, every carbon atom found in benzaldehyde, meaning all six found in the benzene ring and the one found in the formyl group, forms three bonds with neighboring atoms

This means that they are all hybridized. More specifically, benzaldehyde contains hybridized carbon atoms. 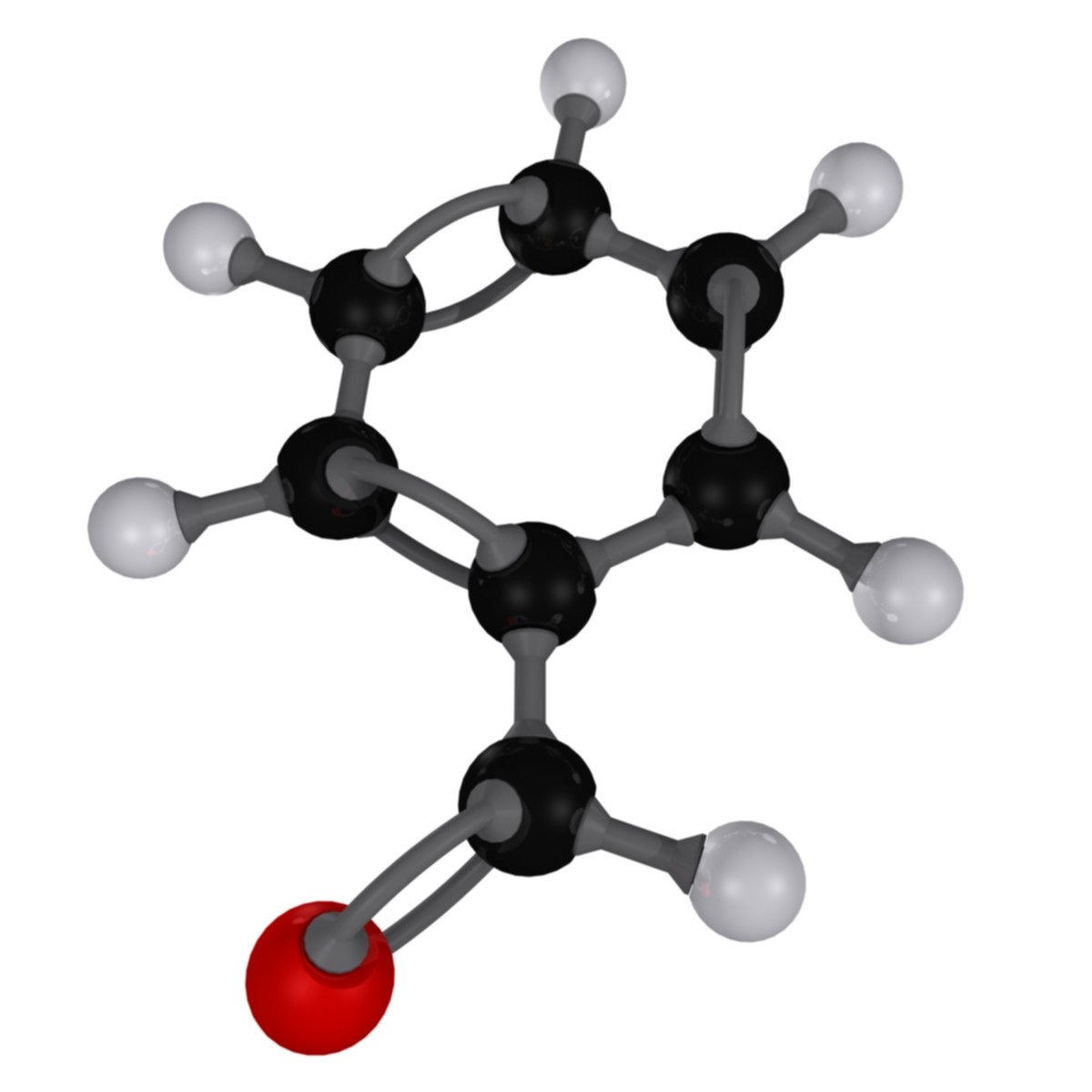