What is the Lewis Dot Diagram for Platinum? 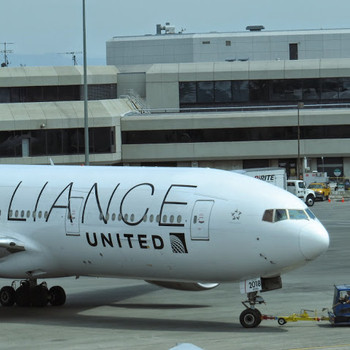 Don't forget to put the atomic symbol (Pt) in this case in the middle. Platinum is not the only element that has only one valence electron (there is sodium, potassium and a few others), so you need to differentiate. It is preferable, unlike the diagram shows, to start at the top of the symbol and work your way around, clockwise.

Use the following periodic table to answer the next questions: 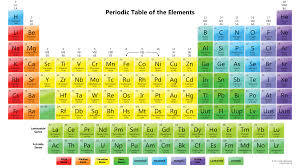