Can anyone help me with these mechanisms for the formation of spiro heterocycles?

Okay, I think I've got a plausible mechanism for the second reaction... 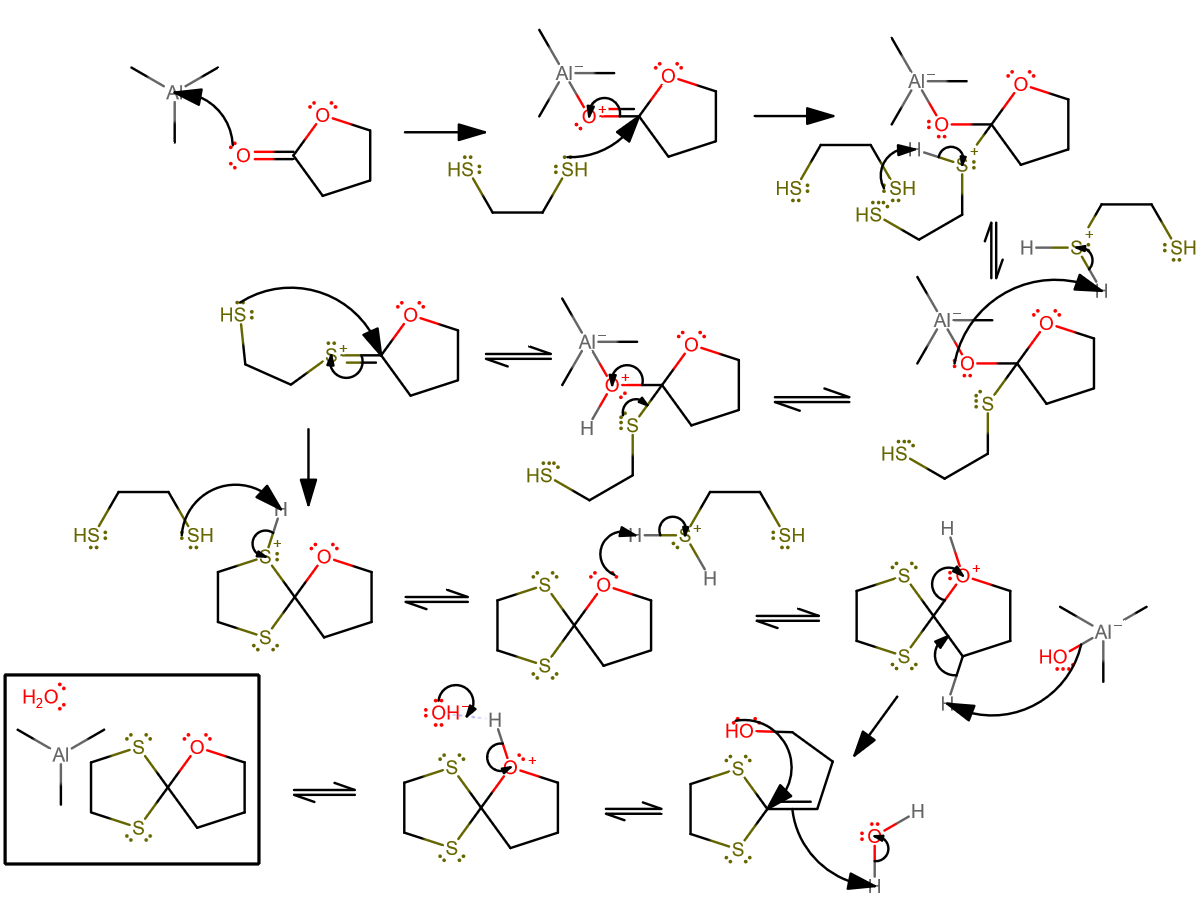 Then of course, the trimethylaluminum would react with the water, but we can leave it at that.

The first mechanism is analogous, but easier.

Here is my proposed mechanism for Part (a). 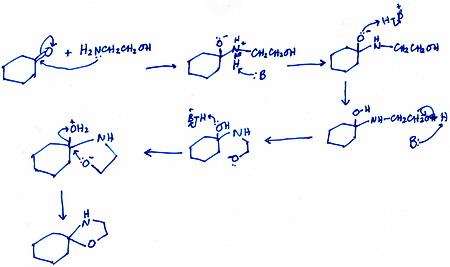 All steps except the first and last are intermolecular transfers.

I used generic species and , but they are just another molecule of the intermediate.

1382 views around the world