What are the requirements of the Diels-Alder reaction? 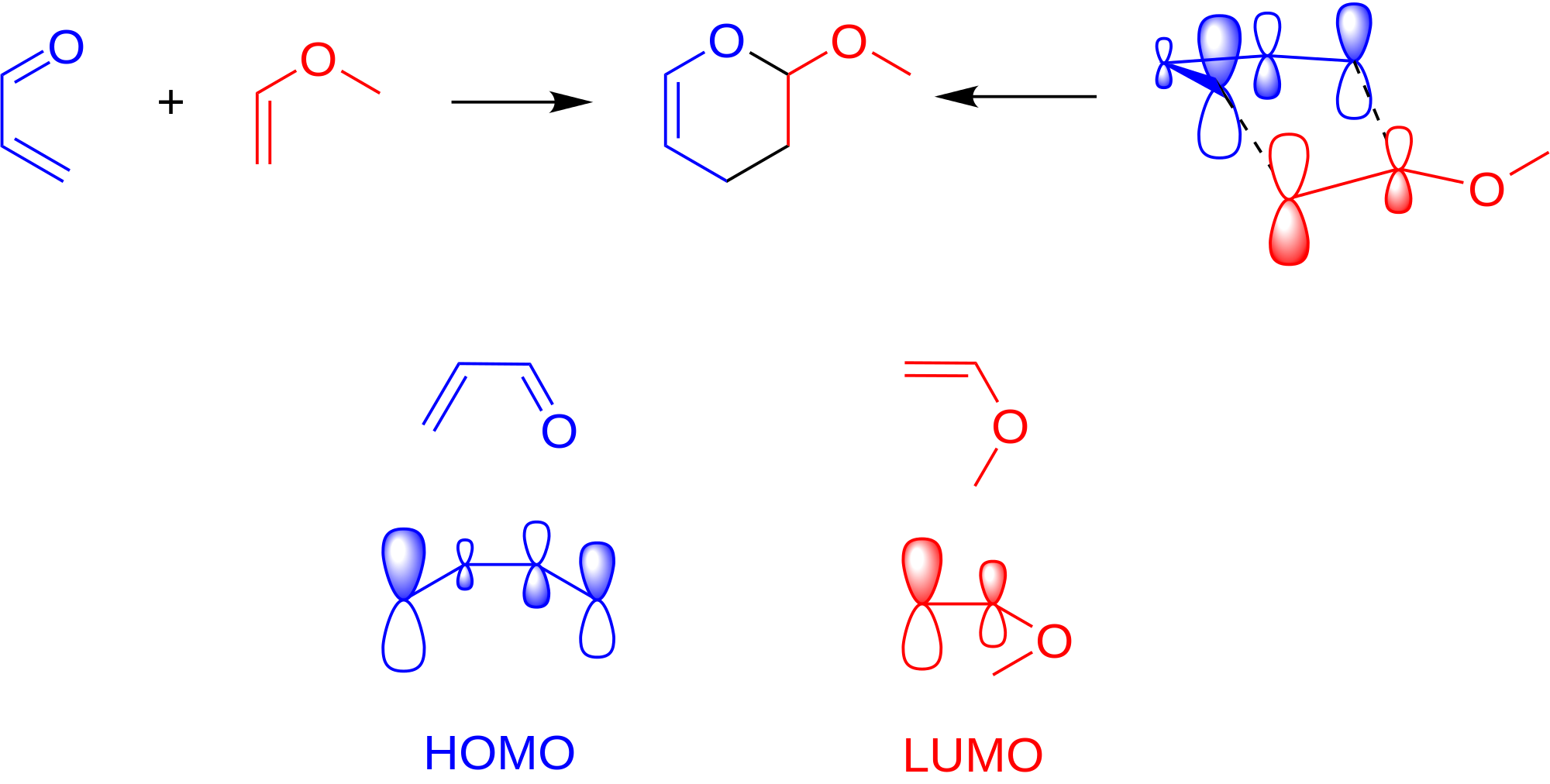 Let's call the bottom carbons of each reactant carbon-1.

I've gone into the reaction itself in detail here:
https://socratic.org/questions/how-does-a-diels-alder-reaction-work

2533 views around the world