What is the synthetic value of Diels-Alder reaction?

There are quite a few things special about the Diels-Alder reaction.

The Diels-Alder is one of them, and it happens in one concerted step!

In addition, the way the molecules are aligned matters. The conjugated diene MUST be s-cis to properly react, because the s-trans conjugated diene has carbons 1 and 4 too far apart to interact with the dienophile in a concerted manner.

Because of the specific way these molecules are aligned, this reaction is very regioselective.

So if was and was an aldehyde group, you have two specific ways the molecules can combine based on which side of each molecule is more partially positive or negative than the other. 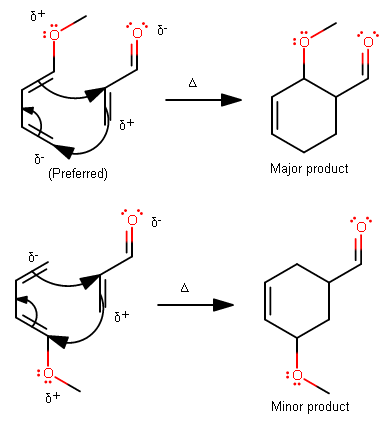 Furthermore, it is fairly patterned.

For example... wanna figure out the reactants to make this thing? It's not as painstakingly difficult as you think. Takes time to visualize it, but easy to draw the mechanism---it doesn't really change much from those three concerted arrows. 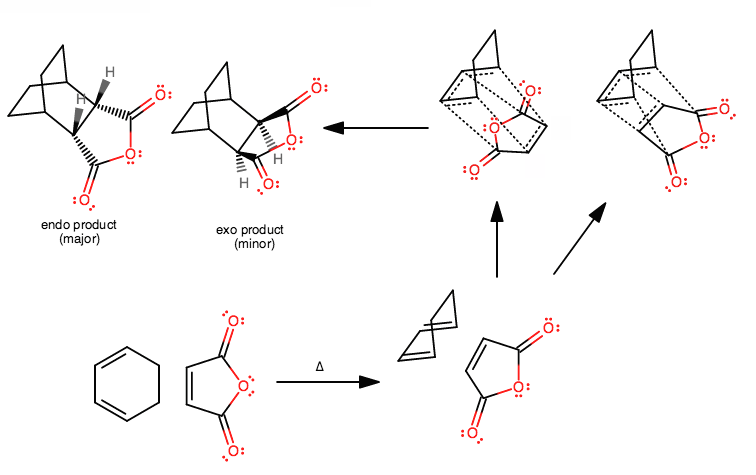 Aside from the transition state (step 3), I think once you understand the Diels-Alder reaction, you should be able to do something like this eventually.

In fact, you might do or have already done something similar to this for a lab, where you react the same anhydride on the right with a cyclopentadiene on the left.

And of course, there's always the possibility for stereoselectivity; just choose your or configurations for your conjugated diene and/or dienophile, and your product will have a specific set of up to four different isomers, each with chiral centers if the originals had non-hydrogens on either of the four carbons that make new bonds (two on the dienophile, two on the diene). 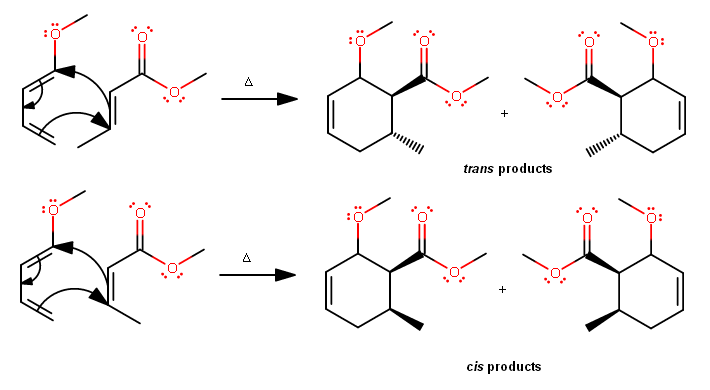 You can imagine what you'd get if you had a non-hydrogen substituent on the opposite end of each reactant.

1949 views around the world